The Great Peconic Bay or the Long Island Sound

Which do you prefer, the Great Peconic Bay or the Long Island Sound.?  I know this is a re-post but as The North Fork keeps getting discovered, we keep getting asked.

As a Realtor on the North Fork since 1996, I’m often asked which I prefer: the Great Peconic Bay or the Long Island Sound.  Through the years I have heard many wants, needs, and comments from customers – there is certainly no shortage of opinions on this topic.  But as for me, my answer is simple.  I have been blessed with having been born and raised on the North Fork; having the opportunity to raise 2 sons on the North Fork and to share its bounty with a large family and many friends.  My answer is BOTH.  Now I know that may sound like I’m avoiding a direct answer, however here are my thoughts…. 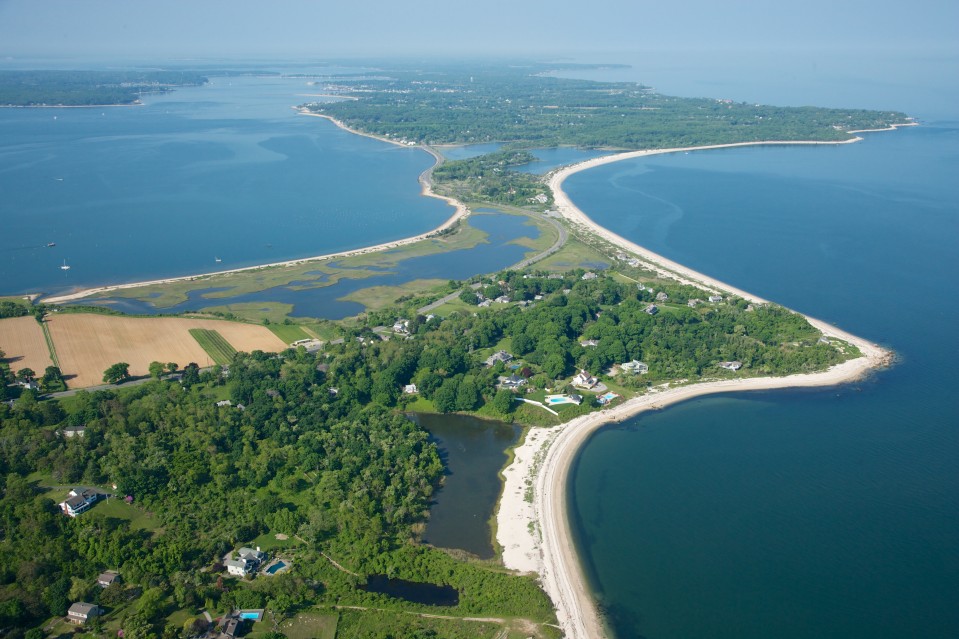 The Long Island Sound is majestic.  With forever views to Connecticut, the sound is more comparable to an Ocean – expansive, and at times, a bit rough.  One of my frequent walking trails is along the Sound.  The coast of the Sound provides the ability to walk for miles in either direction with only a few boulders to navigate around.  Sound beaches are rockier in nature than the sandy shores of the Peconic Bay.  The shores of the Long Island Sound are said to be similar to many coasts in Europe, attracting a variety  of multi-national buyers to our North shore.  Included in the Sound’s wondrous bounty, you can find such treasures as beach glass, Indian paint rocks, lobster pot buoys and star fish.  The waters of the Sound are a bit colder than the Bay lending itself to better lobstering and beach surf casting.   For bird lovers, it’s always fun to watch the birds work in the sound, competing with our local fishermen in the hunt for fish.   Bluefish, blackfish and striped bass are the primary targets.  The only creek on the North Fork having access to the Sound is the Mattituck Inlet.  This has direct points to Manhattan, the Gold Coast of Nassau County, Connecticut and New England.  Last but certainly not least, the sunsets on the Sound will surely have you pulling your car over to watch it quietly disappear into the water – even the locals don’t tire of this.

The Great Peconic Bay, with views to Shelter Island, Robins Island and the South Fork can leave you breathless.  The beaches are more sandy and calm than its Sound counterpart.  I remember showing one customer a Sound beach and then a Bay beach.  When we got to the Bay beach, he looked at me and said “Kristen, what’s wrong with the water it looks dead”?  Obviously he was referring to the waves of the Sound compared to the calming waters on the Bay.   For some, the waves are certainly attractive, for those with small children the Bay may be more desirable.  Unlike its counterpart to the North, Bay beaches are not lengthy for walking due to the many inlets and creeks along its shoreline.  And of course the Bay is also known for its clams and scallops, local treasures.  A local trick to remember scallop season is by remembering the months with R’s in them.   Local fishermen set their traps in the Bay and have catches of fluke, flounder, weak fish and the treasured blowfish.  Crabs can be found on many of the docks on the bayside when in season.  Many boaters focus their waterfront real estate search on the Bay side in order to dock or moor their boats.  With the many, many inlets and creeks on the Bay – stretching from Aquebogue to Orient – boaters have more options on the Bay side allowing that short, quick access for a day of boating.   Docks are limited on the Sound side with only the Mattituck Inlet.

With the vast beauty of both bodies of water, I think you can now understand my answer: “both.”  And with the widest stretch of land on the North Fork being less than 5miles (from Long Island Sound to Peconic Bay), you won’t make the wrong decision.

We would love to help you explore and learn the areas of this paradise, call us today for more information.